Home > News > FIOH review of occupational studies within the HBM4EU

FIOH review of occupational studies within the HBM4EU 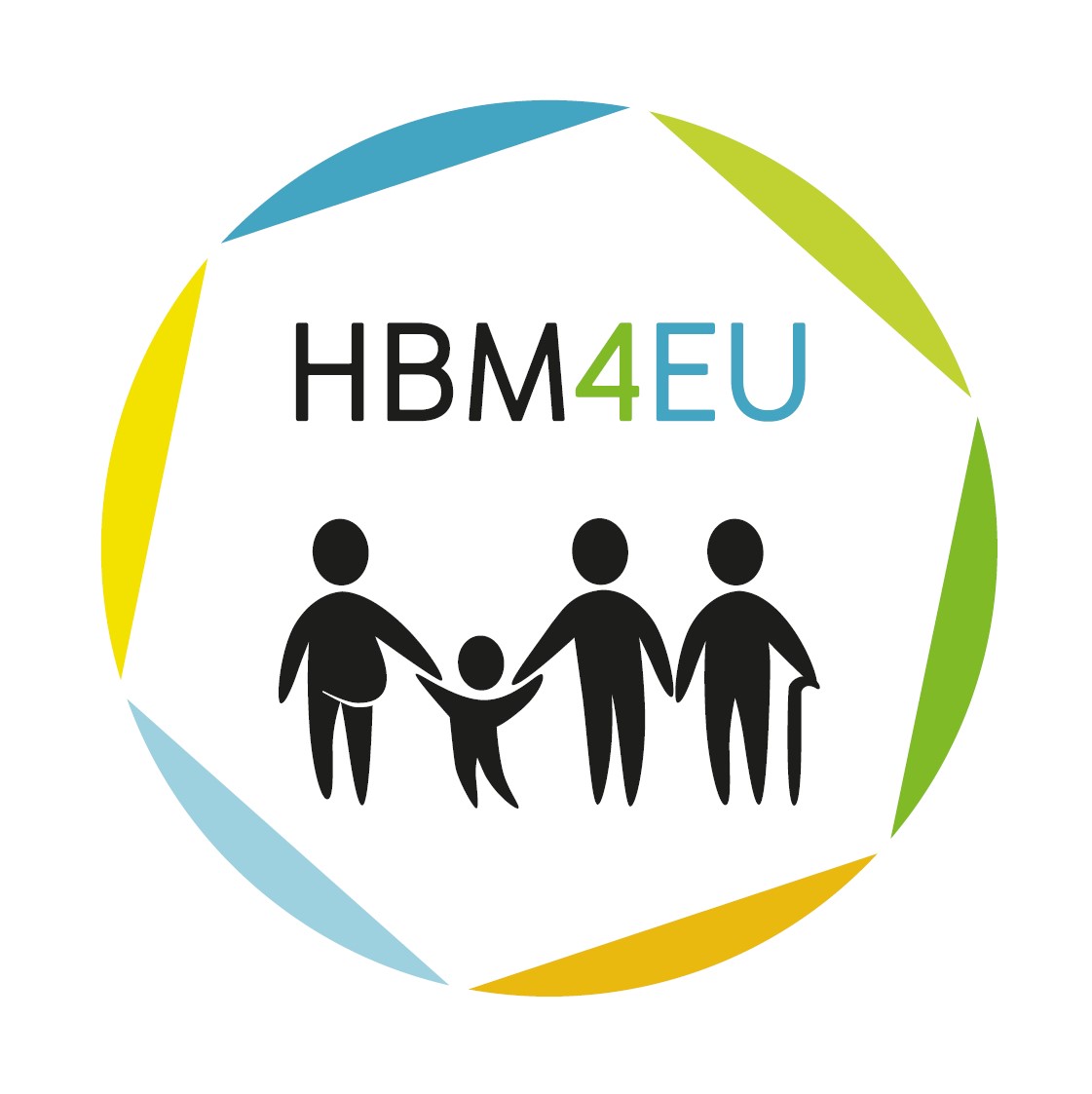 HBM4EU (human biomonitoring for EU, 2017-2021) was a very large collaborative research project which was funded by Horizon 2020. It was led by the German Environment Agency (UBA) and many PEROSH organizations participated in it. Project’s aim was to coordinate and advance human biomonitoring in Europe. Human biomonitoring means analysis of chemical exposure or early effects from human biological samples. Several occupational studies were conducted within the project, including one on chromates during 2018-2020 and two during 2020-2021, one on e-waste and one on diisocyanates. These occupational studies performed under HBM4EU were led by the Finnish Institute of Occupational Health (FIOH).

The study on chromates showed that air levels below EU incoming binding occupational exposure limit value for hexavalent chromium (CrVI) are achievable. However, in chromium surface treatment activities, effective risk managing measures and personal protection are needed to achieve REACH authorization requirements.  Automation of Cr electroplating processes and improved use of RPE are crucial in the minimization of exposure.

Even at low exposure levels, genotoxic effects cannot be excluded. Therefore, further improvement of risk management is needed. It is also recommended to consider further lowering of the occupational exposure limit values in future. In addition, exposure to PFASs (per- and polyfluoroalkyl substances) in metal industry needs further attention.

Biomonitoring shall be used together with industrial hygiene samples to manage the exposure to CrVI at workplaces. U-Cr is recommended as the first-tier biomarker for assessing occupational CrVI exposure. Data from the project can be used to set biomonitoring guidance or limit values for CrVI for surface treatment activities and for welders.

The occupational biomonitoring study on e-waste aimed to bring information on the internal exposure of workers processing e-waste, to stimulate improved work practices, and contribute to raising awareness of potential hazards. Samplings were performed in 8 European countries comprising 17 companies and 195 exposed workers

Metal biomonitoring results suggested exposure to lead, cadmium, and mercury in e-waste activities. Also air and hand wipes samples showed especially lead contamination in these occupational environments. Biomarker results also suggested that there may be occupational exposure to organic compounds (especially phthalates and organophosphorus flame retardants) in e-waste management activities. This is supported by the observed levels of these substances in the settled dust samples. Especially exposure to restricted phthalates like DBP and DEHP resulting in elevated urinary metabolite levels raised concern.

The occupational biomonitoring study on diisocyanates was conducted in five European countries comprising 16 companies and 121 exposed workers. It covered the following sectors: manufacturing and repair of large vehicles (non-booth spraying), insulation and floorings in the construction sector, and the use of diisocyanate based hot-melt glues in different sectors.

The findings of urine samples demonstrated that exposures are generally within existing guidance values for urinary HDA although there were some raised levels compared to the measured airborne exposures, indicating the possibility of some skin uptake in certain tasks. Commercial wipe samples used generally did not give useful information about skin exposure. Despite high airborne levels from some spraying tasks, urine diamine results were not noticeably raised compared to other tasks, suggesting that the RPE used is effective in mitigating exposures.

Some of the workers with exposure to MDI had also detectable acetyl-MDI-lysine levels. Worker levels of exhaled fractional nitric oxide (FeNO) were generally raised compared to controls, but further analysis is required to determine whether there are significant changes for workers during a 24-hour cycle. Blood IgG and IgE results were also raised in workers compared to controls, which suggests biological response to exposure.

PrevPreviousRAND survey on evidence use in OSH
Next2022 HSE Annual Science Review Launch Seminar: June 22, 2022Next

Save the date: Healthy Workplaces Summit 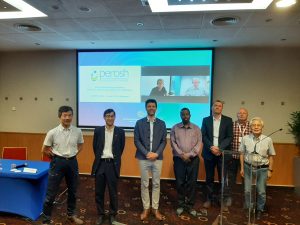 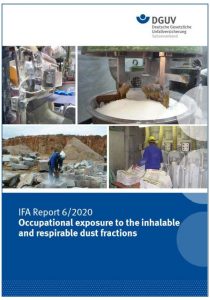 Dusts are present at virtually all workplaces. Excessive inhalative exposure to dusts may lead to serious diseases of the…
More news