Home > News > Work environment of the future – a systematic review by SAWEE, our Swedish PEROSH member

Work environment of the future – a systematic review by SAWEE, our Swedish PEROSH member 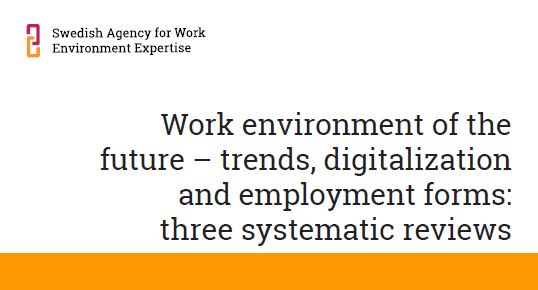 The overarching purpose of the literature review of 2020 by our Swedish colleagues is to provide a summary and overview of knowledge derived from research literature on work environment trends, particularly digitalization and new employment forms, with an emphasis on consequences for the work environment. While Swedish work environments comprised the point of departure, research conducted in other European countries was also included, as much of the research that is relevant for European conditions may also be relevant for Swedish conditions.

To clarify the structure of this literature review, the three areas have been divided into three separate parts: the first covers work environment trends; the second covers digitalization; and the third covers employment forms and health. The report concludes with final comments from the authors.

The literature review on digitalization was based on a compilation of original studies.

Another goal of the literature reviews was to pinpoint gaps in the research and future research needs.

The target groups for the literature reviews are employers, employees, decision-makers, union representatives, politicians, researchers, research financiers, experts, occupational health service and students, i.e. people who have contact with work environment issues. Efforts have therefore been made to ensure the language in the report is accessible to all and that complex terminology is avoided or explained.

The five experts who worked on the literature reviews collaborated on the purposes and questions of the various parts, discussed search strategies and the framework of the report together, and co-wrote the introduction and final comments. The three literature reviews were written by each respective expert/expert group. After their completion, the different parts were reviewed by external expert researchers in each field, and the reviewers’ comments were factored into the final version. The authors are responsible for the syntheses and their wording. 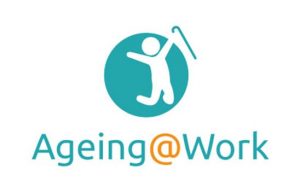 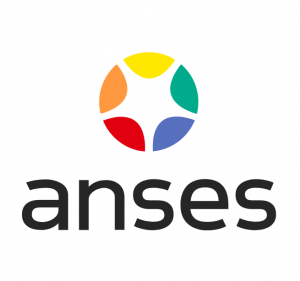 ANSES (French Agency for food, environmental and occupational health & safety) is holding an open consultation on a draft… 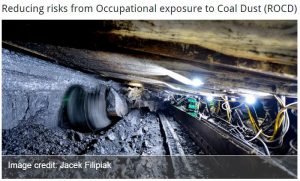